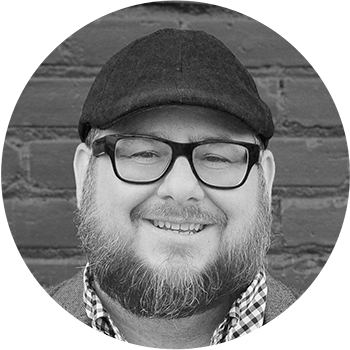 Chris is a justice advocate who loves empowering leaders and tribes to launch movements for doing good.

He started Help One Now in 2009 after he met a young starving orphan in Zimbabwe. Since then, they have taken a $1000 investment and raised over $5,000,000 to help empower high capacity local leaders to care for orphans, slaves, and vulnerable children and see their communities transformed — the Help One Now tribe is amazing and generous!

Chris’ first book, Doing Good Is Simple, will be released by Zondervan in 2016, and he also speaks at churches and conferences. He firmly believe that we can end extreme poverty in the next 50 years through innovation, collaboration, idea-making, and radical generosity!

He lives in downtown Raleigh, NC, with his wife, two daughters, and a boxer pup, and Help One Now has offices in Raleigh and in Austin, TX. He’s also active on Twitter & Facebook (@chrismarlow) and blog at www.chrismarlow.me.